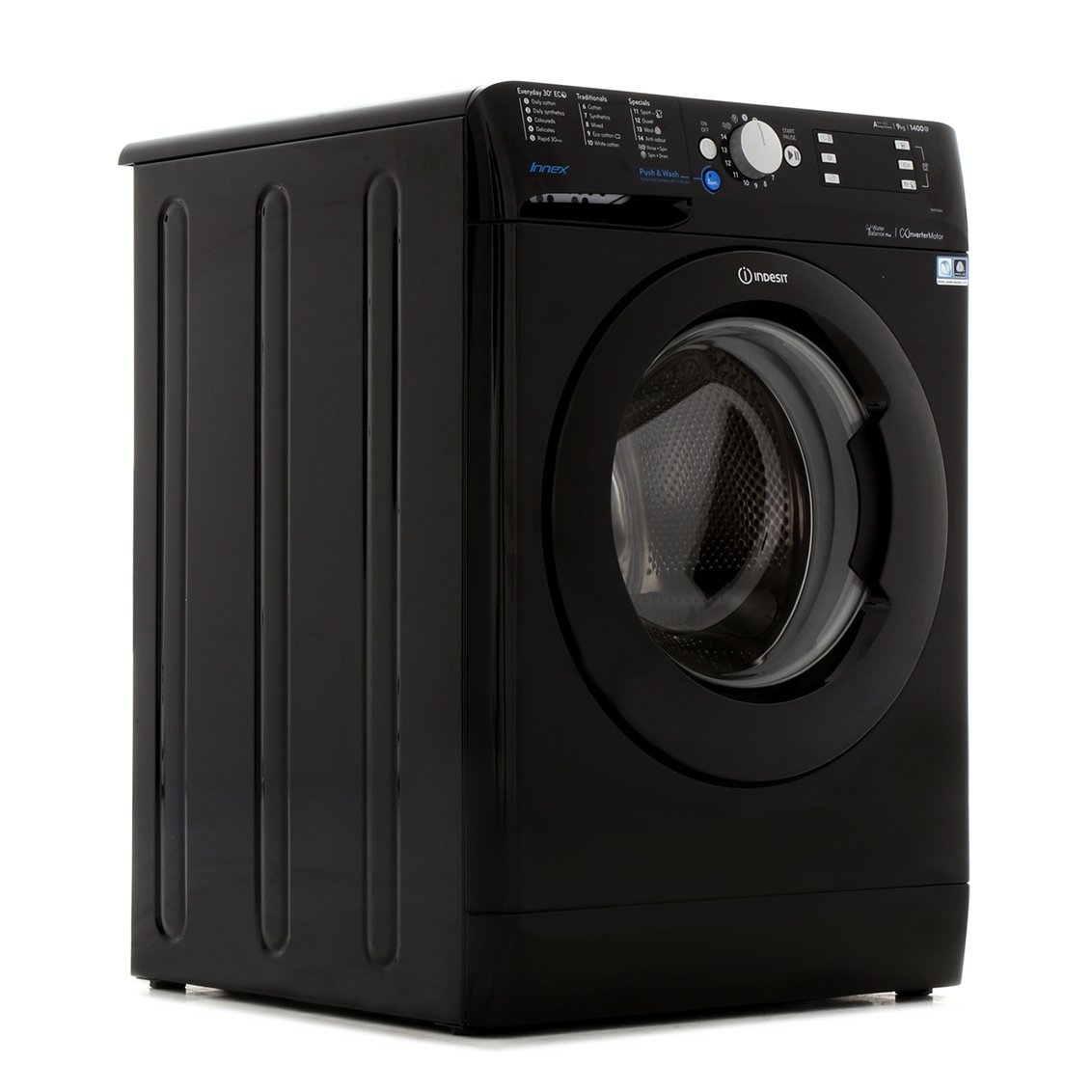 
Or see our full range of Indesit Freestanding Washing Machines

A mixed load can be completed quickly with one of many functions that the Indesit BWE91484XK Washing Machine is capable of. Press the Push and Wash button for two seconds to access an effective programme that can handle both cottons and synthetics together, in one go. This option takes just 45 minutes to complete and works at just 30 degrees, using a lower spin speed of 1000 rpm, down from the maximum of 1400 rpm. The Rapid 30-minute wash is an even quicker cycle, for a half load of lightly-soiled garments, which uses some of a total 9kg capacity. There are 14 programmes plus rinse, spin and drain options on the control dial, with further functions available through the LED digital display. The temperature and spin speed can be adjusted to suit and there are three levels of stain removal, along with special care for sportswear. There's a clock that also acts as a time remaining indicator and a delay start timer, with further choices for a child lock and a pause button. Productivity is assured with Water Balance Plus, which minimises waste by only using the resources needed, from being mixed with detergent and through the rinse process. This still finishes with perfectly clean clothes, further evidenced by an A grading for washing performance and a B class in relation to its spin efforts. The energy efficiency rating is an impressive A+++ minus 10 per cent, the figure of which it's more economical than A+++ only products. Estimated annual consumption of the machine is just 196 kWh, with 1.03 kWh used per standard 60 degree cotton programme at full load. A digital inverter motor uses less electricity as it constantly runs when in operation and changes its speed, rather than stopping and starting like conventional motors. 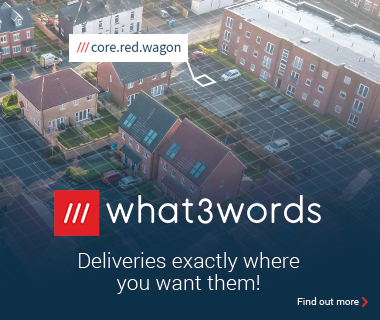